Official photographer of the Crimes of Minds Project

Mathieu has been taking photographs around the city of Brest for nearly seven years. Photography has taken over from his other passions, such as magic eye paintings and other types of illusion, which nevertheless often play an important role in his approach. Through his work he likes to play with the notions of reality, truth and fiction, producing images whose compositions are sculpted much in the same way as adverts. He manipulates light and colour, using Photoshop to subtly retouch his works, putting the emphasis on different textures and making his own presence felt within the photographs. The city has become the canvas on which he projects his feelings, as he aims to make his audience reconsider what is real and what is not. 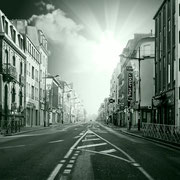 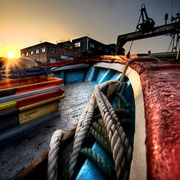 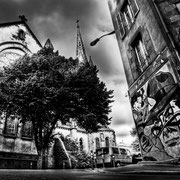 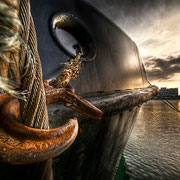 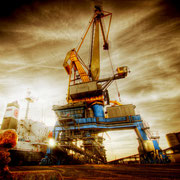 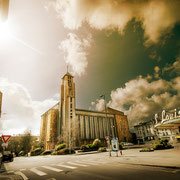 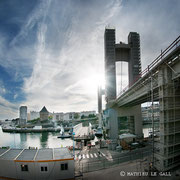 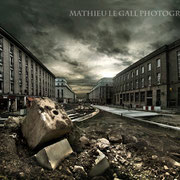 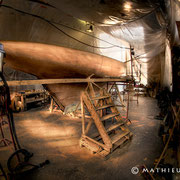